Last time we have discussed the types of economics. Today we will discuss the difference between positive economics and normative economics. Let us discuss it:

It deals with the economic issues of past, present and future and tells about what was, what is, what would be. Positive economics is basically based on the facts and figures which can be verifiable.

For example India is the second largest populated country; it is a positive statement nobody can deny it as it is based on the facts and figures. 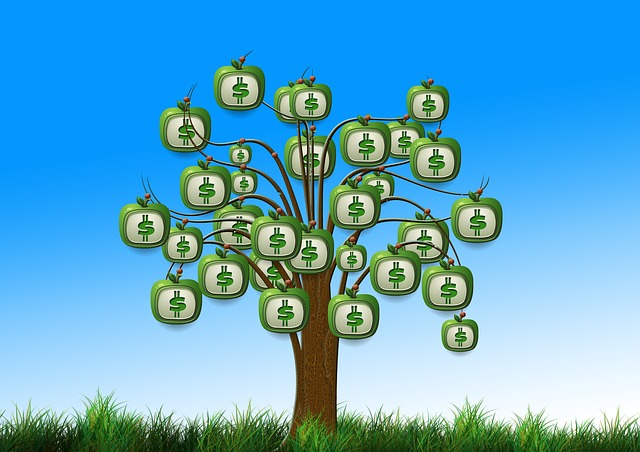 It deals with the opinions of economists related to the economic issues and tells about what ought to be. Normative economics is basically based on the opinions which can’t be verifiable. For example there should be the development industries in underdeveloped countries to make them developing countries. So this statement is just an opinion and it is just a judgment.